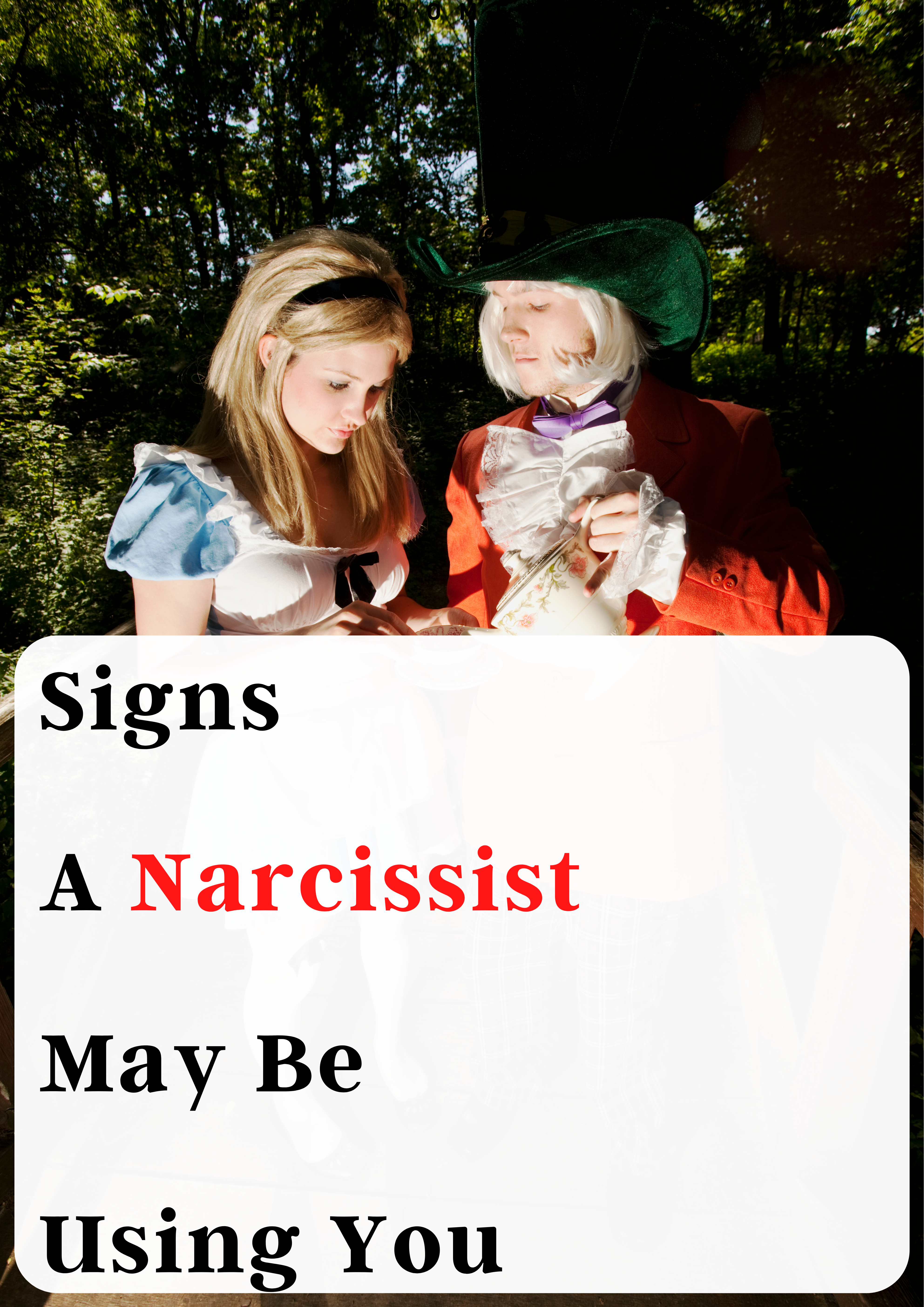 What are the Signs A Narcissist May Be Using You?

Do you think that someone is using you?

Do you worry that the narcissist in your life is draining you of time, energy, money, or love?

Here are 12 signs to watch out for if you believe a narcissist may be using you.

12 Signs A Narcissist May Be Using You

1. They treat you differently in private. 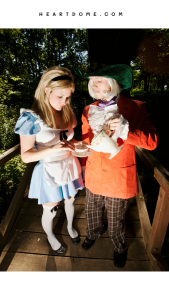 If you’ve noticed that your partner treats you differently in public than they do in private, that could be a sign that they’re using you.

Narcissists often try to put on a front for the world, but when they’re alone with their partners, they may act differently: more rude or condescending, less caring and considerate.

A narcissist might also use this time to criticize or insult you.

If your partner is treating you like this in private, it could be because they feel like they can get away with it without anyone noticing.

So if something like this happens, talk to a therapist or other trusted friend about it right away. 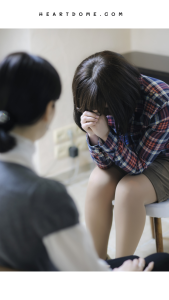 Narcissists gaslight their victims in order to make them feel crazy so that the victim will believe whatever the narcissist says.

This is a form of emotional abuse.

It’s important to be aware of this because it can lead to self-doubt and low self-esteem.

The narcissist may also use gaslighting as a way to keep you around.

If you’re questioning your own sanity, then you might not want to leave them.

A good way to avoid falling into these tactics is by staying present with your own thoughts and feelings, even if it means spending time alone instead of with a partner who may try to pull you into their world of lies and manipulation.

3. They make you think everything is your fault. 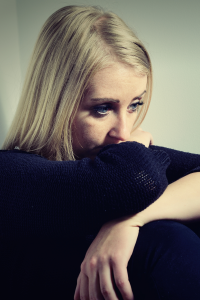 The narcissist will make you feel like everything is your fault.

They will tell you that you are the reason for their unhappiness and that if you just change, they will be happy again.

It’s not your fault when someone else is unhappy with themselves, though.

And it’s especially not your fault if that person refuses to take responsibility for their own happiness.

Narcissists are masters at making other people feel like they’re the problem.

If you find yourself feeling down after talking to someone who makes no effort at all to consider what they’re saying or how they’re treating others, it might be time to reevaluate whether this relationship is healthy for you.

4. They tell everyone how much they care about you, but never show it.

A narcissist will tell you that they care about you, but will never show it.

If they tell you that they care about you and then don’t do anything to demonstrate it, they’re probably just trying to manipulate you.

Narcissists are often very convincing at making it seem like they’re actually invested in your well-being, but the truth is that their actions don’t align with their words.

They’ll say things like “I love spending time with you” or “I’m so proud of how hard you’re working” but then never actually spend any real time with you or help out with your work.

The more closely tied your relationship is to them, the more likely this type of behavior is to happen.

5. You can’t be yourself around them. 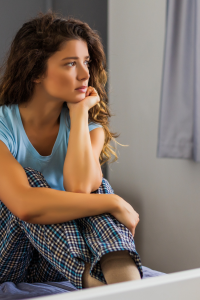 If you feel like you can’t be your true self around a person, it’s likely that they’re a narcissist.

Narcissists have an inflated sense of self-importance and entitlement, and they thrive on attention and adoration.

As a result, they often need to be the center of attention and will try to get it by making others feel inferior or insignificant.

Even if you just want to share something about yourself with them, they’ll make sure to interrupt you with some sort of compliment or story about themselves.

Or maybe they’ll ignore what you’re saying altogether and tell you their own life story instead.

They may seem to adjust a bit when you talk about this but it’s a cycle that cannot be broken.

6. They don’t know anything about you.

Narcissists are masters of the art of manipulation.

They’re great at getting what they want out of people by playing on their weaknesses and insecurities.

But one thing they’re not so good at is keeping up with the details of your life.

If they aren’t asking questions about what’s going on in your life and seem to have no interest in learning more about you, it’s a sign that they’re using you for their own means and might not actually care about you as a person at all.

7. They try to make you feel like no one will take you if they leave you.

If they try to make you feel like no one will take you if they leave, it’s a red flag.

Narcissists have a tendency to do this because it makes them feel like they’re the only ones who can give you what you need and that’s not true.

Narcissists might also try to make you feel like you won’t be able to function without them, which is also a red flag.

8. They avoid making commitments to you. 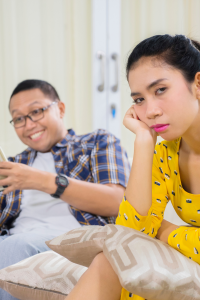 Narcissists, by their very nature, don’t want to make commitments.

They’re more interested in making themselves look good and keeping you around as a way to boost their own self-esteem.

If you’ve been with your partner for a while and they haven’t made any solid plans with you or asked about your future together, that’s probably not a good sign.

9. You are only useful to them if you do what they want.

If you feel like your partner is only interested in you when they can get something out of you, it’s time to start asking yourself some hard questions.

Or on the other hand, it feels like you’re the only one in the relationship who’s doing the work, and they take advantage of your generosity or kindness, it might be time to move on.

When it happens that they use you and then dump you or even worse, do nothing at all to actually help out, you have to ask yourself whether this person really cares about your well-being or whether they’re just using you for whatever they need at that moment.

When someone truly loves you, they will not let their selfishness and neediness come before your need even if those needs are small.

A narcissist is not capable of this kind of empathy because he or she does not realize that there is anything else besides themselves in this world.

10. They have no problem using your stuff without asking if they think it will benefit them in some way.

Being in a relationship with a narcissist will expose you to the constatnt fact that you will always be taken advantage of.

It’s not uncommon for them to use your stuff without asking if they think it will benefit them in some way.

They’ll take your car, your phone charger, and even the last cookie from the pack and it’ll never occur to them that maybe you need that stuff.

They really don’t bother about your individual need.

Rather, they capitalize on the relationship you have to If someone’s taking advantage of you like this, don’t feel bad about setting boundaries or saying no.

It’s okay to tell them that you need something back if they’re using it without asking.

11. Narcissists require constant attention and admiration from their partner. 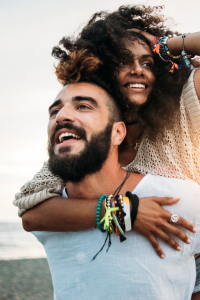 If you’re with a narcissist, you may have noticed that they can’t seem to get enough of the attention and admiration of their partner.

Narcissists crave validation from others, so they will often seek out partners who are willing to provide that validation for them.

A lot of people with narcissistic tendencies will do things like seek out people who are less assertive and more willing to give in to their demands because they know they won’t be met with much resistance.

They also tend to be drawn toward people who are less inclined to question their actions or motives—which makes sense, when you consider how hard it is for narcissists to deal with criticism or disagreement.

If this is happening in your relationship, don’t try and confront them about it yourself.

Talk to someone else who knows both of you well, like a therapist or family member.

If the person you’re dating doesn’t trust you, it’s a sign that they might be using you.

Narcissists are often characterized by their need for validation, which can lead them to use people in order to feel better about themselves.

If they don’t trust you, they’re probably only interested in what they can get out of you.

11 Signs He Has Multiple Partners