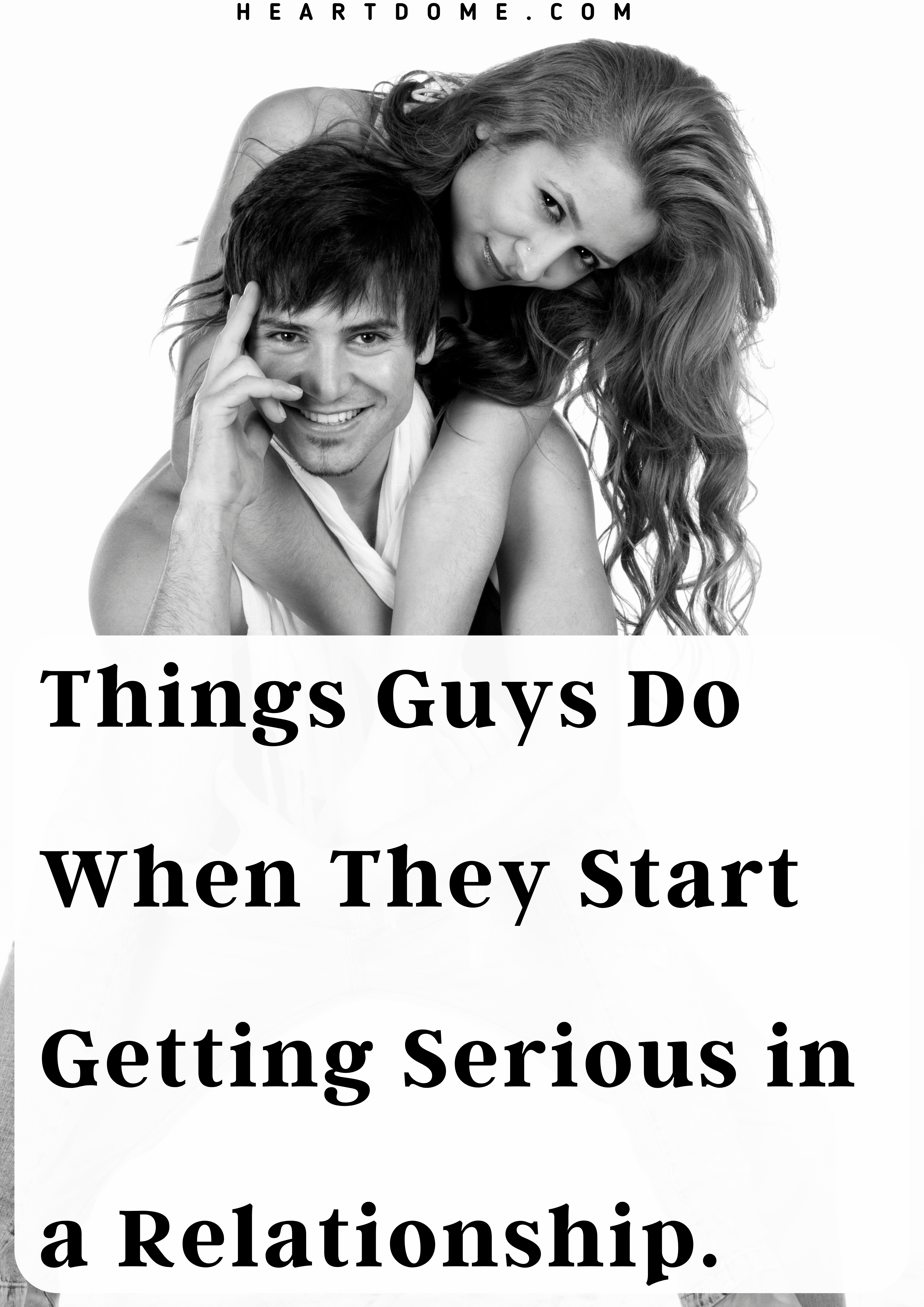 Guys have a special way of showing their love.

When they start to get serious in a relationship, they know that they want to be with you forever.

They will start doing things that are important to you and put effort into making sure that your needs are met.

Here are some of the things guys do when they start getting serious in a relationship:

13 Things Guys Do When They Start Getting Serious in a Relationship.

1. They start spending more time with you. 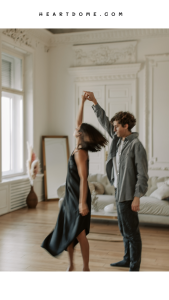 When a guy is just casually dating, he’ll have his own friends and hobbies that occupy most of his time.

But if he starts to get serious, he’ll start spending more time with you.

Instead of going out with his friends on the weekends, he’ll want to hang out with you instead.

He’ll also want to spend more time with you during the week.

He may even start coming home from work a little early so he can hang out with you or make plans for dinner later on that night.

This is because he wants to spend as much time with you as possible and start building a life with you.

2. They start showing up at places where they know you’ll be.

If a guy really likes you, he’ll start showing up at places where he knows you’ll be.

This could be at your workplace, or even at your favorite coffee shop.

He may also show up at places where he knows you’re going to be hanging out with friends like bars and clubs.

These situations may not seem like much, but they mean that he wants to spend time with you because he feels comfortable around you and want to see you as much as possible.

3. They make an effort to call you more often. 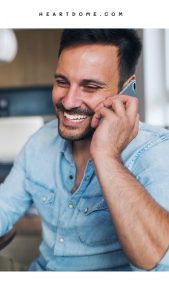 If a guy really likes you, he’ll make an effort to call you more often.

This means that even if he doesn’t have much time, he’ll still try to find some time to call you.

He’ll also try to call you when he knows that you have time and won’t be busy.

This shows you that he cares about your feelings and wants to spend time with you, even if it means being a little less selfish than usual.

He may also use the excuse of needing help with something so that he can call you and talk for a bit longer than usual.

All of these show that he is ready to get serious about the relationship.

4. They start giving you gifts.

This is another sign that he is ready to move the relationship forward.

Gifts are a way of showing affection, and they let you know that he cares about you more than just as a friend.

This shows that he is trying to express his feelings for you through actions, rather than just words.

It’s very important for a woman to feel loved and cared for by her man, and this is one way that he can show it.

5. They start spending more time at your place.

If your guy has been spending a lot of time at your place, he’s definitely interested in you.

When someone is just using you for free food and housing, they don’t spend much time there.

They might hang out for an hour or two before heading home, but they certainly aren’t spending all night on the couch watching Netflix with you.

This can be a great sign that your guy is interested in you, and it also shows that he feels comfortable around you.

6. They start introducing you as their girlfriend to their friends and family members.

If your guy really likes you, he’ll want to tell his friends and family members about you.

It’s a way to show off, but it also shows that he cares about your relationship.

He might even introduce you as his girlfriend before you two have officially decided to be together.

7. They start talking about their future with you. 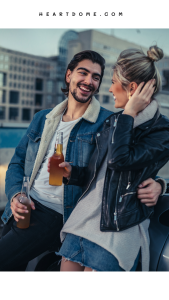 Everyone’s different, but if your guy talks about his future with you, it means that he’s thinking about it.

It’s a sign that he cares about your relationship and wants it to last.

He might even ask what you want out of the relationship and see where your interests align.

That way, both of you are on the same page when it comes to long-term goals.

They start getting jealous when other guys hit on you or pay too much attention to you (even if it’s just a friend).

When a guy is interested in you, he’ll get jealous when other guys hit on you or pay too much attention to you (even if it’s just a friend).

Jealousy shows that he cares about your relationship and wants to protect it from outside influences.

9. They start saying “I love you” first and mean it. 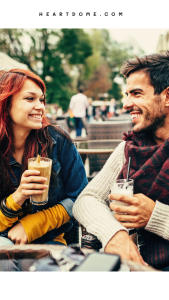 When a guy is genuinely interested in you, he won’t be afraid to say “I love you.”

When guys are just casually dating or hooking up with someone, they rarely say “I love you.”

But when they start to fall in love with someone and feel secure enough about the relationship to say it, they’ll probably say it first.

If your guy says “I love you” before you do, don’t worry, it just means that he feels more strongly about the relationship than you do at this point.

10. They ask for your opinion more often and really listen when you give it to them.

If a guy loves you, he’ll want to know what you think about everything from what color to paint the bedroom to whether or not he should ask his boss for a raise.

He won’t just ask you for advice when he needs it; rather, he’ll seek out your opinion on every little thing because he cares about your thoughts and feelings.

11. They start making plans with you. 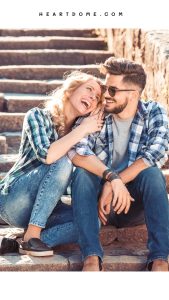 If a guy loves you, he’ll want to spend more time with you.

He might even go out of his way to plan something fun for the two of you to do together.

When he does make plans for you, he won’t back out at the last minute because something came up.

He’ll be excited about spending time with you and will actually follow through with what he said he was going to do.

12. They do nice things for you without expecting anything in return.

When a guy loves you, he’ll do nice things for you without expecting anything in return.

He might take your car to get serviced, clean up after himself at your apartment or do something else that helps out around the house.

He won’t expect anything in return (like sex) and will just genuinely want to help out.

13. They make an effort to be on time when you hang out.

When a guy loves you, he’ll make an effort to be on time or even early when he hangs out with you instead of being late all the time like he used to.

He won’t want to keep you waiting and will make sure that he arrives at whatever place or event on time or even early so that it doesn’t mess up your plans for the day. 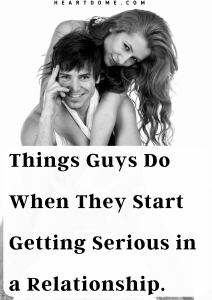 How To Know You Are In Love: 17 Clear Signs of Being In Love