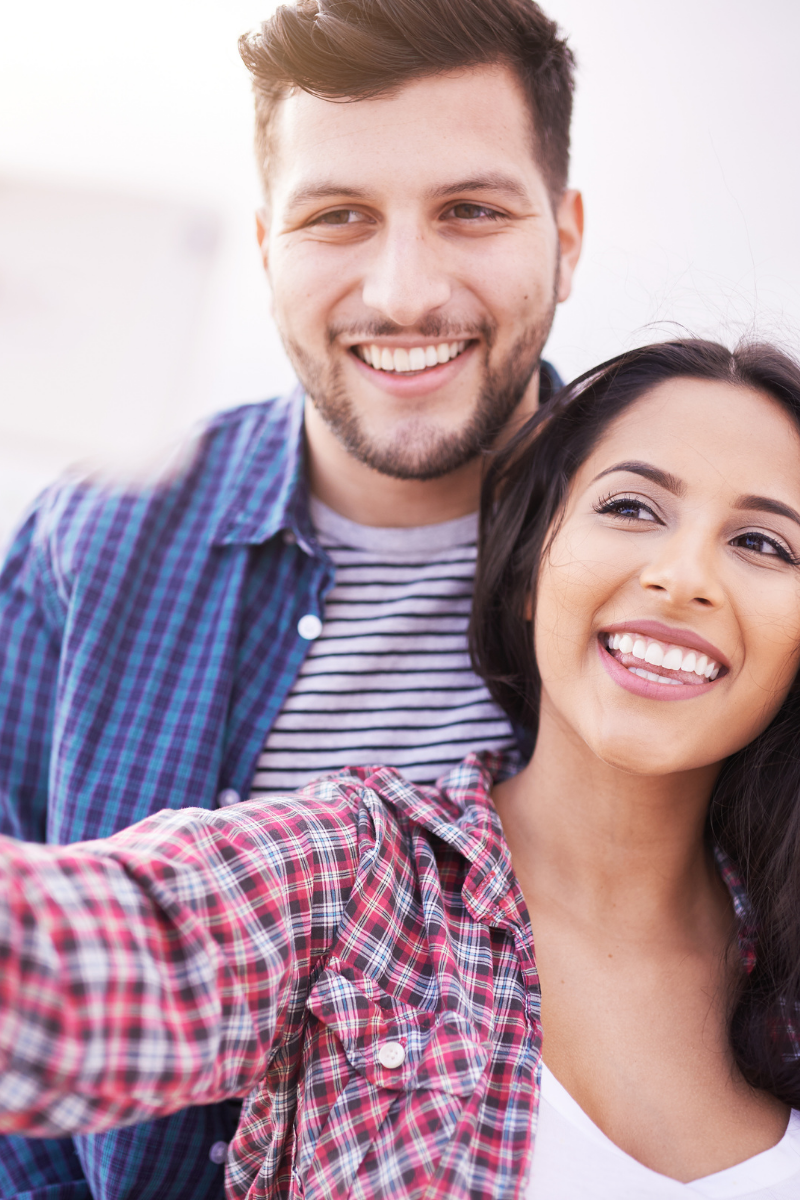 Why should you learn how to be a smart girlfriend?

No matter how ‘woke’ a guy may seem or sound, he wants to believe that the girl he wooed and ended up winning her heart is worth it.

And the girl has to prove him right.

By showing him you have a smart head on those shoulders.

There are a lot of things smart girlfriends do that leave their men in awe.

Want to join the league of smart girlfriends?

How To Be a Smart Girlfriend

Know the ingredients that make up a stable and good relationship

First of all, you need to be aware of what a relationship entails to enable you to know if you’re ready to go down that road.

We’re going to be looking at the fundamental things needed to make a stable relationship: 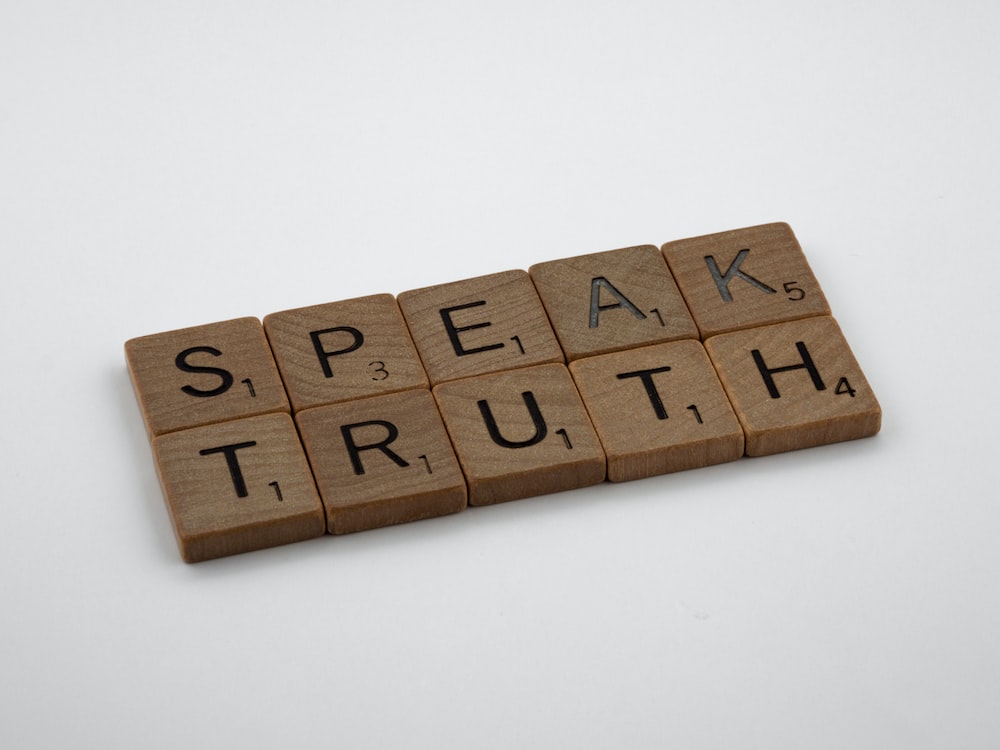 The bedrock of every lasting relationship is honesty.

It is not one-sided; it is a two-way thing.

It is about owning up to the wrongs you have done and accepting the blames that comes with them.

Honesty is not all about keeping him updated constantly, it is about telling the truth no matter how hard it is or seems.

It is difficult to see a relationship that’s built on a lie survive.

When honesty meets with open communication in a relationship, trust is built.

The presence of trust breeds loyalty.

Honesty, trust, and loyalty are the first things to secure as a good girlfriend if you want to turn to the smart version of a girlfriend. 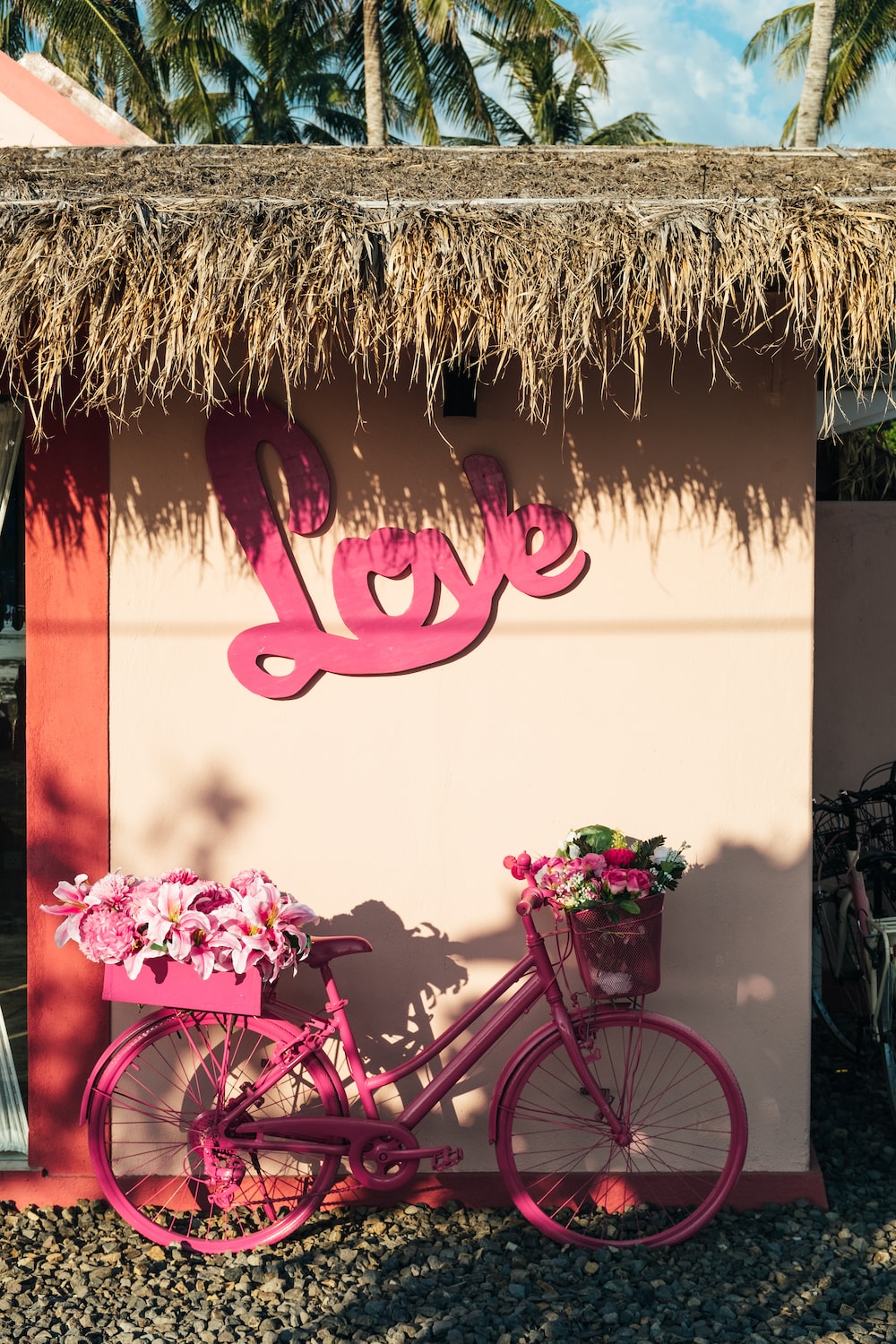 Love is another determining factor for a lasting relationship.

It brings an action to the first three factors (honesty, trust, and loyalty).

How do you express love in its purest form to show that you’re in the relationship for the long haul?

By initiating public displays of affection such as holding hands, hugging, random touches here and there, and showing that you genuinely care about him.

You can also buy him gifts.

Be creative about it and he’ll love it.

Who says gifts have to come only on birthdays, holidays, and anniversaries?

Get spontaneous. But be careful to not overdo it. Affection is earned. Don’t make it look like you are buying it.

The importance of communication in all human relationships cannot be overemphasized, talk more of romantic relationships.

In this context, communication is all about hearing his side and your side of the story and reaching a compromise.

Don’t see compromises as the views of another person forced on you.

Rather, see it as a sacrifice you have to make occasionally to keep your partner happy.

It’s all about giving up certain ideologies and accommodating his.

Both parties should involve themselves in deep and meaningful conversations that are of interest and benefit to both of them.

During arguments, try as much as possible to avoid hurling hurtful and insulting words.

You mustn’t roll in the mud. There are more civil and better ways to get your point across.

Using derogatory words and remarks on your partner will only lead to an increase in the existing friction between both of you.

This could be the beginning of the end of your relationship.

4. Add Value to Him and The Relationship

One of the best ways to be a smart girlfriend is to bring something to the table in a way that he finds meaningful.

This is possible by knowing what your man needs and asking yourself if you can meet his needs.

One mistake you can make as a girlfriend is believing that all men want the same things.

Know your man and add value to him in a way that he can never forget.

Being in love doesn’t mean you should tolerate everything and anything.

Being a smart girlfriend is letting your partner know what you stand for and what you won’t tolerate.

By doing this, your man will know what to bring before you and know how to treat you the way you want to be treated. 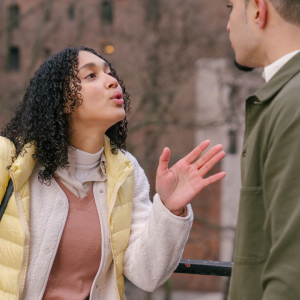 A relationship is between two people who have different personalities and so, arguments are bound to occur.

Be respectful, assertive, considerate, and positive while trying to express your opinion.

You should respect his views just as he ought to respect yours.

In light of this, I don’t expect that nasty and spiteful comments will ever emerge during arguments.

However, do not hesitate to apologize and show that you’re sorry if they ever surface.

How else do you show that you’re a good and smart girlfriend?

While you’re making sure that you don’t lose your right to freedom of speech around him, he shouldn’t lose his around you either.

Another important aspect we’re going to be looking at is his individuality.

It’s a general rule. Except you’re trying to change someone to be better, do not try to change them.

So, don’t try to change your partner or anything about him (his career, clothes, personality, friends, habits, or interests) to suit you.

If you love him genuinely, you’ll appreciate his flaws and everything about him, just as he appreciates you.

This doesn’t mean you cannot influence him.

That’s what smart girlfriends do.

In the same vein, it is unhealthy to pretend to be someone who you are not around him, his friends, or his family to please them.

Not only will doing this drain you mentally, but it is also a tiring venture and is one of the fastest routes to low self-esteem.

Be authentic. Be you. People around will adjust.

When you live a fake lifestyle to please people around, you’re hurting him too because he knows the real you and knows about the facade you’re putting up.

He loves you for who you are and if others can’t see it, then that’s their problem.

The problem lies with you if you cannot see how much he loves you.

Do not use him as an excuse to cover your insecurities. Rather, let him into your life and show him the deeper parts of you.

Allow him to discover all there is to you while he helps you learn how to love yourself and build your confidence.

Patience is a virtue that you should gird yourself with on this journey.

It’s normal for the idea of marriage and kids to surge to the forefront of your brain once you land yourself a good man.

However, you’ll be putting him off when you nag continuously about taking the next step in your relationship.

Men dislike being pressured into doing these kinds of things.

They want to do them when they feel they are ready.

Let him move at his pace and decide the right time to settle down.

And you don’t want that to happen, right?

Rather than drive him away, why not focus on the relationship you have and make it beautiful.

Don’t foreshadow the future with your actions.

This doesn’t mean you should let a man string you along or become trapped in an undefined relationship.

Don’t be desperate is all I’m saying.

So, there you have them. Some tips on how to be a smart girlfriend.

Not only will you be smart, but you’ll also become a better person when you put these tips into practice.

Read: How To Make Someone Like You Over Text 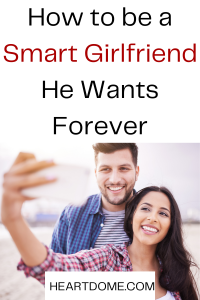 New on The Blog 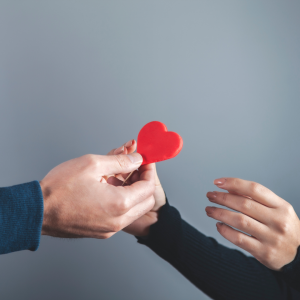 Love is beautiful. Love makes the world go round.

At Heart Dome, we believe maters of the heart are delicate and should be treated as such.

This is why we create articles that we know will make your relationship and even life better.

We hope you enjoy our blog!